Residents in fear as baboons invade their homesteads

Residents of Lumakanda in Lugari sub-county, Kakamega County are living in fear following a baboons’ invasion.

Locals have, as a result, raised the alarm over a looming food shortage, as the baboons have ravaged their farms.

Fanice Wangila claims she was chased by a group of the rogue animals while going to fetch water.

“Some baboons had earlier broken into my house and stolen food, leaving behind a trail of destruction,” said Ms Wangila.

“The other day one of the animals tried to steal a neighbour's baby. Fortunately, there were men around, who scared the animals away,” she told journalists yesterday.

The primates have also been targeting animals, particularly chicken and goats, causing huge losses to residents.

“Even school-going children, especially girls are in trouble because the baboons appear to dislike them,” said one of the villagers.

The locals are now calling on the Kenya Wildlife Service to intervene and have the baboons relocated.

Angry villagers have threatened to revenge the attacks by killing the animals if KWS does not address the plight.

Children have been forbidden from playing unattended for fear of being attacked by the animals, while some residents have resorted to buying dogs to scare the animals away.

Edwin Nashirobe, the area acting assistant chief, yesterday called on KWS to come to their rescue.

KWS offices and Kakamega Forest National Reserve offices could not be reached for comment by the time of going to press on Thursday.  ? 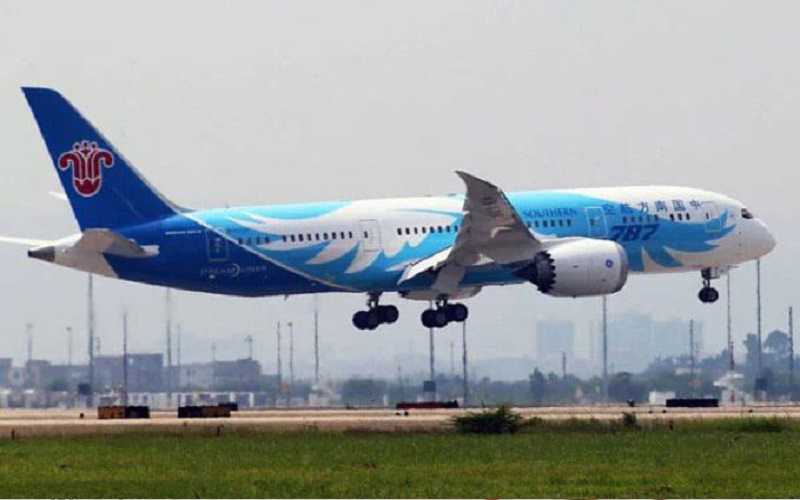 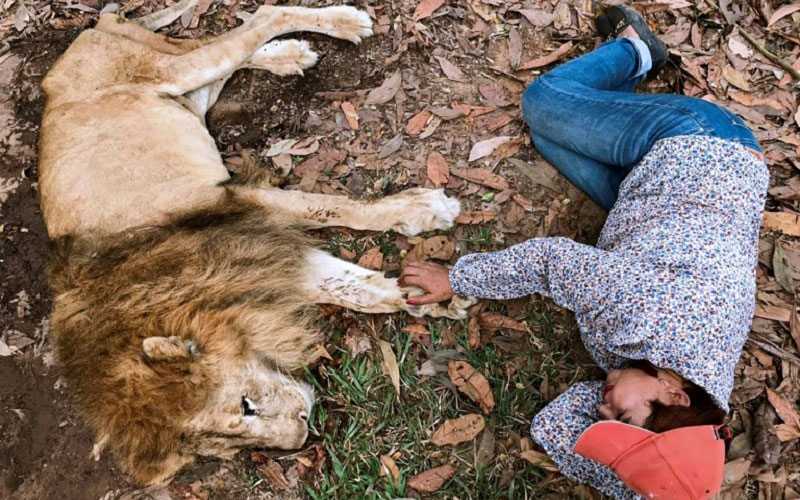 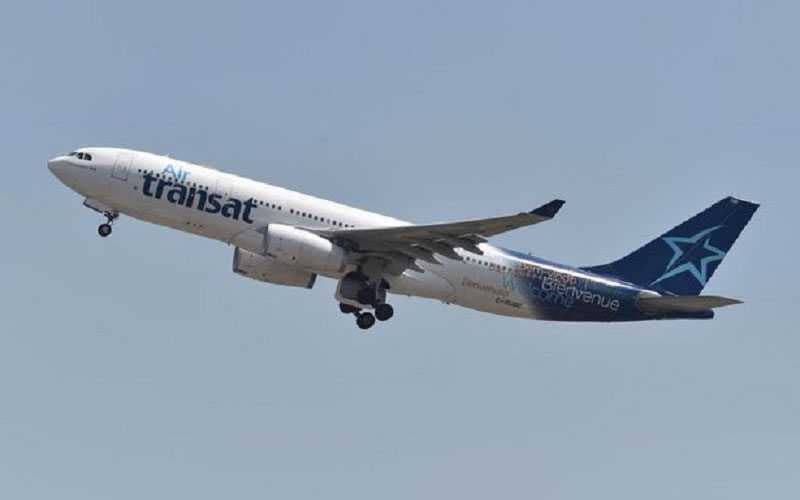 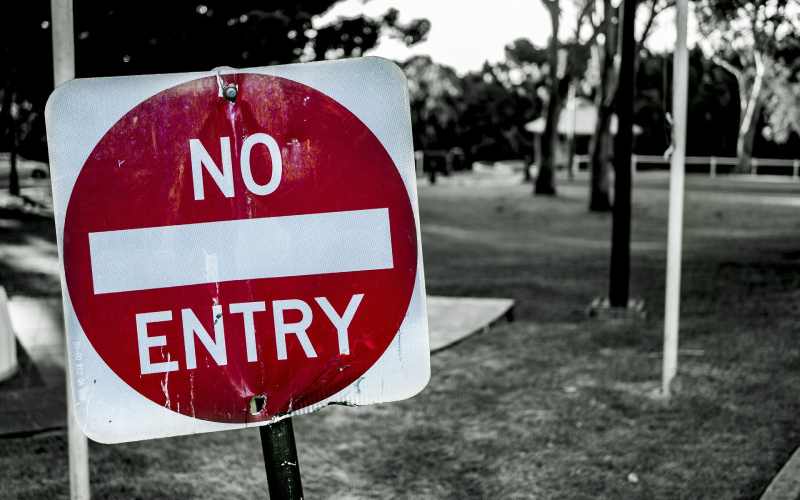 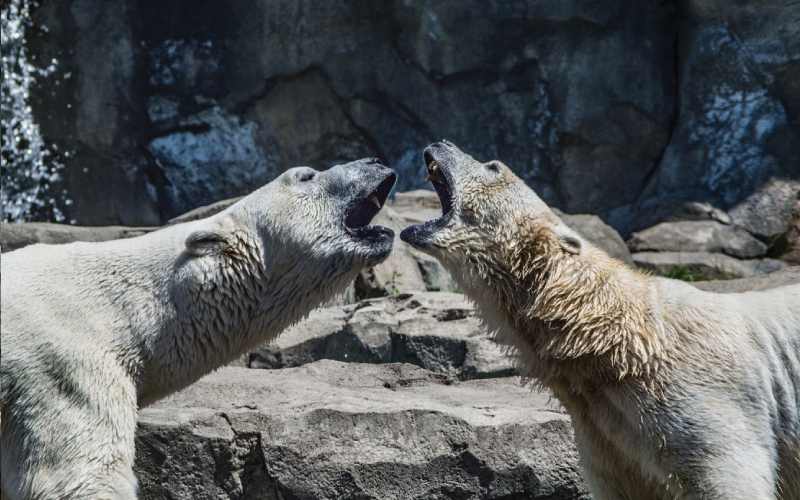 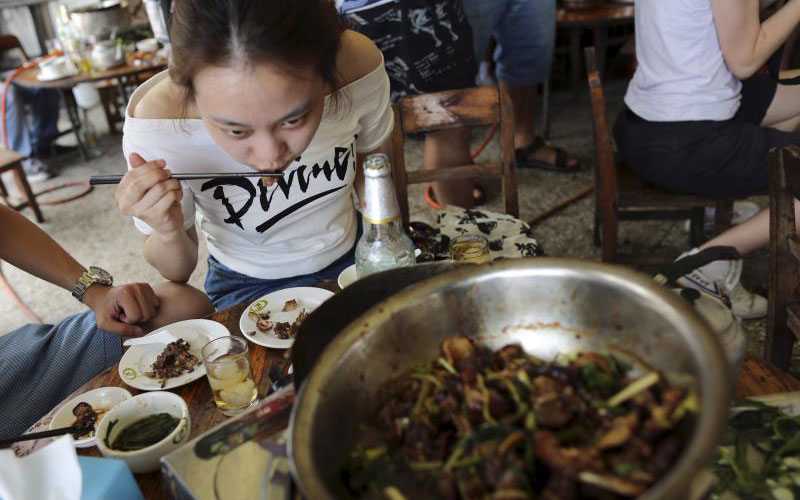 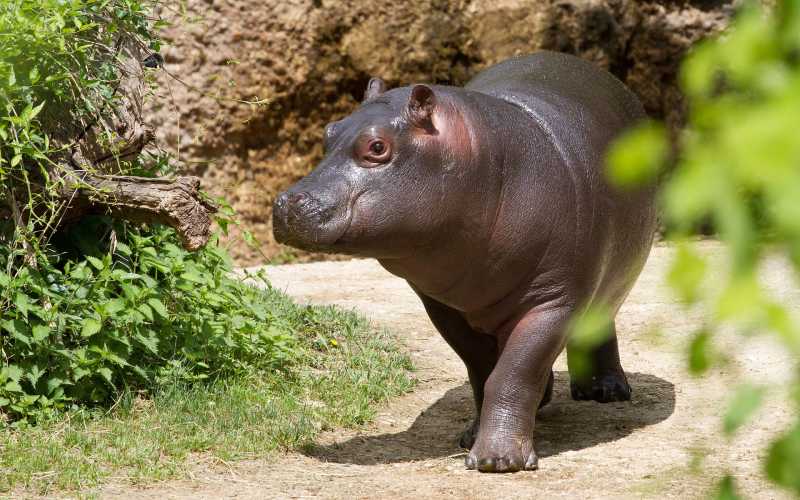 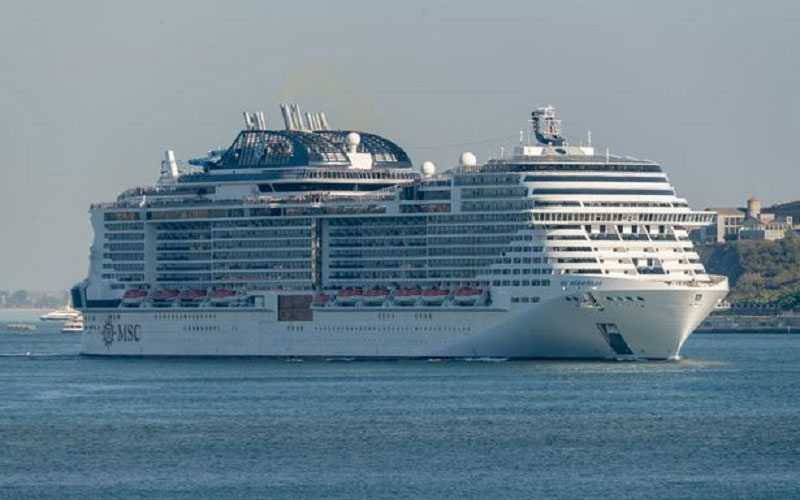