“My traditional bow is made of Lauwuo wood as it bends when you pull back the strings. Our arrows are straight olive sticks, with arrowheads made from flattened nails. Our strings are made of dried ligaments attached by cows hide. I made my own bow and arrow at aged ten and used it to protect my father's goats…”

This is Francis Leruso’s account while comparing modern and traditional archery from a Samburu warrior's perspective. The bushcraft instructor at Rift Valley Adventures (RVA) goes on to explain the first time he picked up a re-curved bow* and started to learn about the sport of archery.

“Firstly, traditional African bows were used for hunting or as a weapon during clashes with other tribes. It seemed odd that I was now using bows for fun and sport! A traditional bow is light; it only has strength when you combine pull, with pushing your arms away in a quick movement whilst moving your body.

“Heavy arrowheads help to give weight. Modern archery, on the other hand, emphasises safety. The bows are heavier with light arrows, which all took a while to get used to.

A recurve bow stores more energy and delivers energy more efficiently than the equivalent straight-limbed bow, giving more speed to the arrow. With modern archery you have to pull right back - you’re much more static. There are a lot of marksmanship points concerning elbow and stance etc. ... a traditional bow is much faster and you feel you know when you’re on target, rather than going through a checklist of points.”

But did you know that archery is not only a fun activity or a competitive sport? It is also a form of wellness. It is said that by playing it, the sport assists in attaining the complete state of physical, mental, as well as social well-being.

According to Gad Githinji, an archer and trainer with the Serena Hotels, the sport improves focus, attention skills and improves patience. A person shooting well can stay for hours without blinking and as much as the sport is sociable, when you are playing, it’s just you and the bow.

By staying calm under pressure, the archer is able to manage their concentration, nervousness as well as breathing. This is a perfect time for internal meditation.

“The sport is a discipline and is regarded as one of the higher martial arts –kyudo, which is Japanese the way of the bow. It Involves 85 per cent mental ability and 15 per cent prowess,” he explains.

The main health benefit of the sport is building the upper body strength. The steps needed to attain a great shot all combine to form a high-precision routine that the archer needs to ingrain in their muscle memory as well as subconscious.

A lot happens within just a short time and as a result, the movements automatically become instinctive. The arm muscles are worked and in turn, those in the chest, shoulders and back are strengthened.

By pulling the string on the bow, one has similar stress on the muscles, which has the same effect as weight lifting. The correct and continuous repetition of this movement strengthens these tissues.

"In this sport, you use muscles that you didn’t know you had. One also gets to improve their balance and hand-eye coordination, skills required for one to be successful in the sport,” he says.

Githinji says archery is about more than just physical health; there is a mental health element as well. Furthermore, archery is a stress reliever and it assists with concentration. One is able to block out distractions as focus is a requirement for one to be a great archer.

“In their shot routine, archers learn to maintain focus and also avoid interruptions such as distance, wind, noise and their competitors in order to attain the perfect arrow. That control is beneficial for other areas of life, too.”

There is no limit to age and the sport can be practised by all gender or ability.  While physically drawing a bow does expend energy, so does walking to the target end on end to collect arrows.

It has successfully been used to assist children with their grades as it helps bring focus on their schoolwork especially for parents who desire their children to be engaged in activities other than video games. It can also be played by persons with disability, including those confined to a wheelchair.

Rules of the sport

This is how the game is played. Depending on the type of round, an archer shoots either three or six per every end. Thereafter, the competitor walks to the target to score and retrieve their arrows.

For an indoor competition, the game usually finalises with 20 ends of three arrows. Each archer has a set limit where they can shoot their arrows.

“Because of winter, the game is played indoors in European countries. Unlike other games like football, one can play it throughout the year,” says Githinji.

The game is also addictive as its simple to learn yet hard to perfect. It’s a social sport.

People from all lifestyles can enjoy the game. This includes children as young as six and individuals as old as 80. This is because much emphasis is placed on teamwork and in some cases, the great tournaments comprise of a large group of participants.

The Kenya Archery Association is where all persons can be introduced to the sport and progress to international competition level.

Places, where one can enjoy the sport, include Ngong hills, Rolfs place at Ongata Rongai, East Africa Bow Sports in Karen, Lake Elementaita Serena, Kereita forest and many others.

For beginners and those interested, the Kenya Archery Association provides limited beginner bows but you have to purchase six arrows for your use.

This is a bow with limbs that curve away from the archer when unstrung. It stores more energy and delivers energy more efficiently than the equivalent straight-limbed bow, giving a greater amount of energy and speed to the arrow. 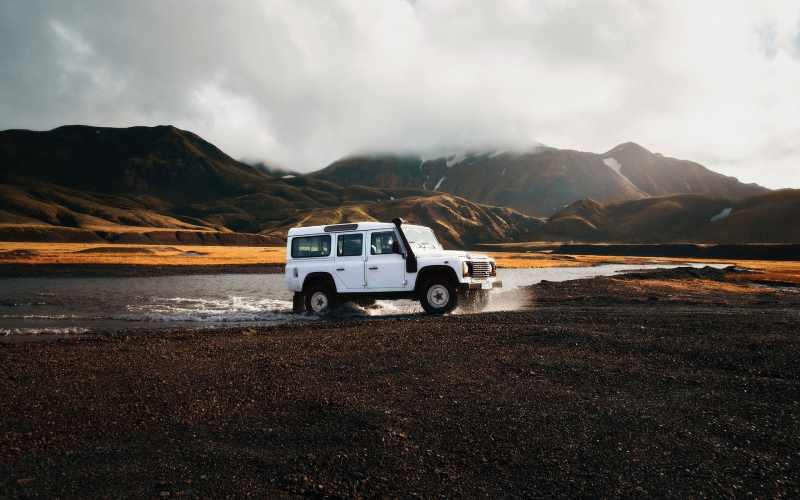 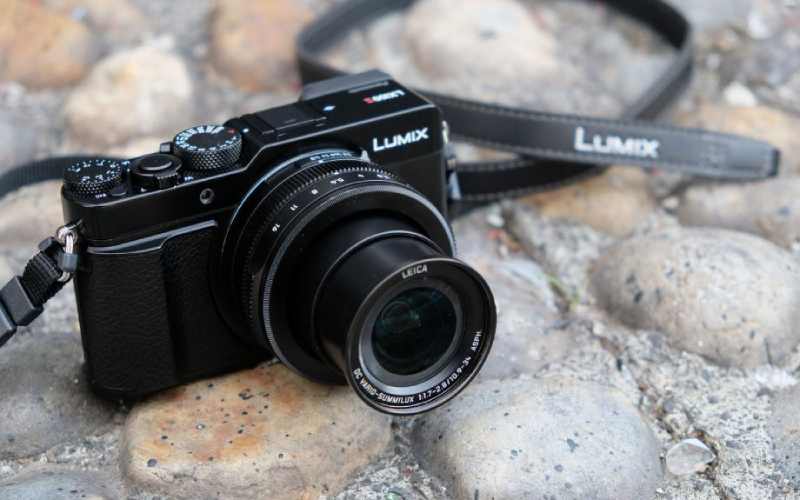 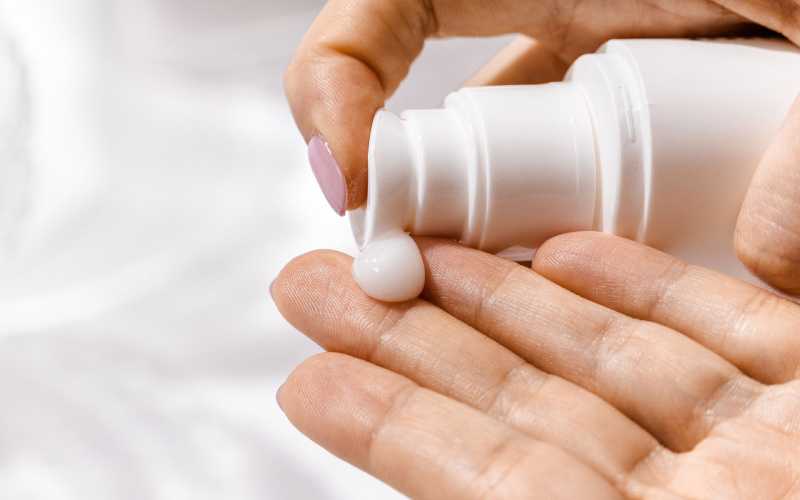 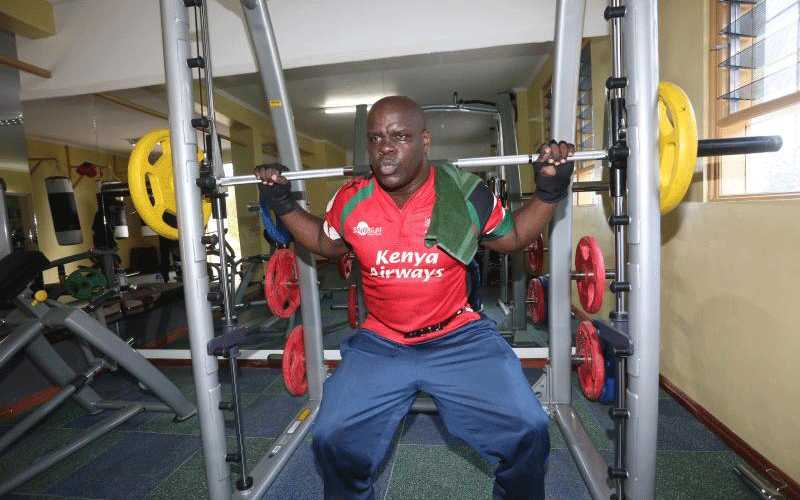 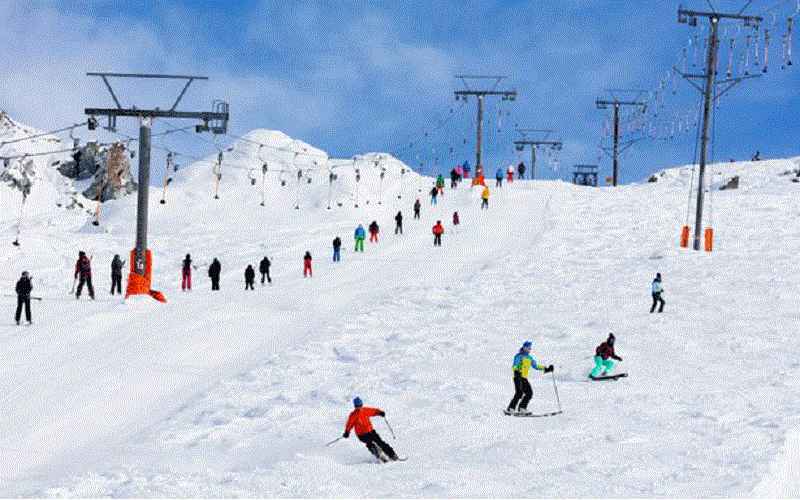 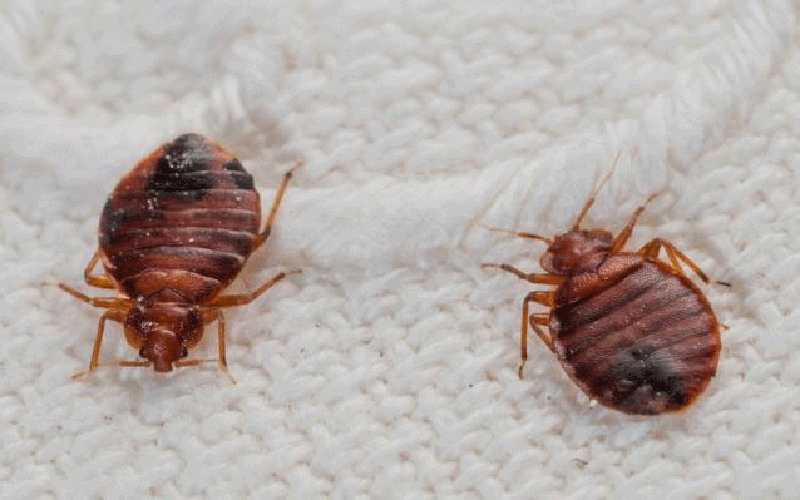 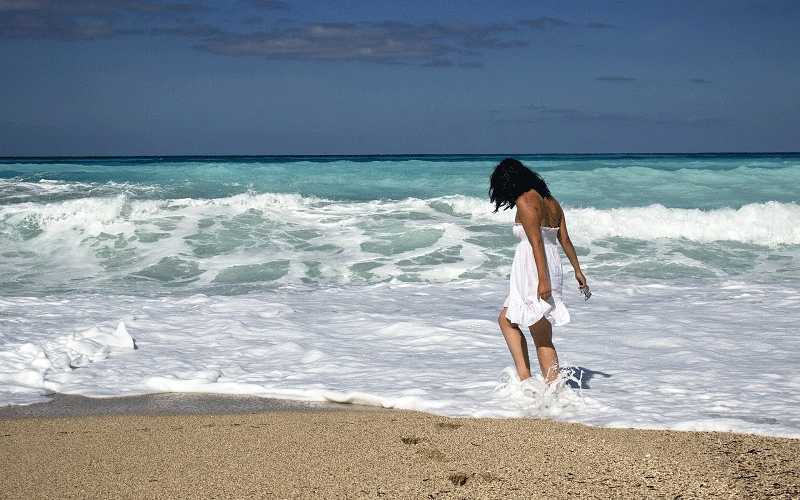 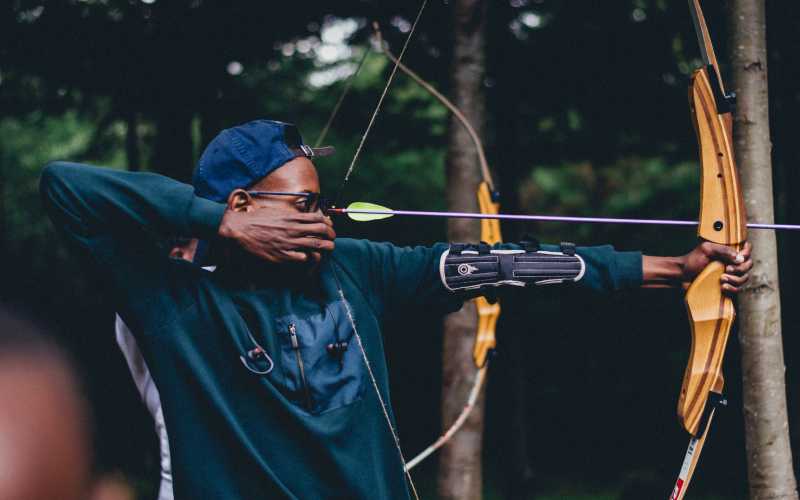